Sarah Rose Guitian Nederlof (Madrid, 1993) collects objects that exist, not so much for their appearance, but for their functionality in our everyday lives. During the lockdowns of the last year and a half, she has explored the relation between the human body and these ubiquitous objects of use. In the spring of 2021, on invitation by AADK (Aktuelle Architektur Der Kultur), Guitian Nederlof spent two months in Blanca (Murcia, Spain), focusing her research on generic plastic bags.

For Guitian Nederlof, these bags represent an ephemeral beauty, in form, material, as well as sound. Although the floating plastic bag has been a familiar image in the visual arts, commonly read as a poetic interpretation of the everyday, there is more at stake today. Guitian Nederlof knows that these bags will eventually disappear from our everyday lives, because of their environmental harm. Studying its material qualities, its behaviour, she practices an archaeology of the present, of daily life, in which she attempts to document every feature and aspect of the object, knowing that there isn’t much time left.

Sarah Rose Guitian Nederlof will use Daily Practice both as a studio and exhibition space. In three chapters called Pasajes (Passages), she will continue with her material studies and findings of her stay in Blanca. Each Pasaje will show a video- recorded performance by Guitian Nederlof with a plastic bag. In the choreography of these performances she is led by the will and movements of the object; her body follows. Framed by the dry and barren landscape of Murcia—like all landscapes, subject to climate change—there isn’t that much difference between Guitian Nederlof and the object. Both seem passing beings in space and time. Perhaps it is no coincidence that in Spanish, Pasaje is just one letter removed from Paisaje (landscape).

Sarah Rose Guitian Nederlof (Madrid, 1993) lives and works in Rotterdam. She graduated from the Willem de Kooning Academie in 2016. For her project, ‘An Unforeseen Encounter’ she received financial support from CBK Rotterdam and Stichting Droom en Daad. 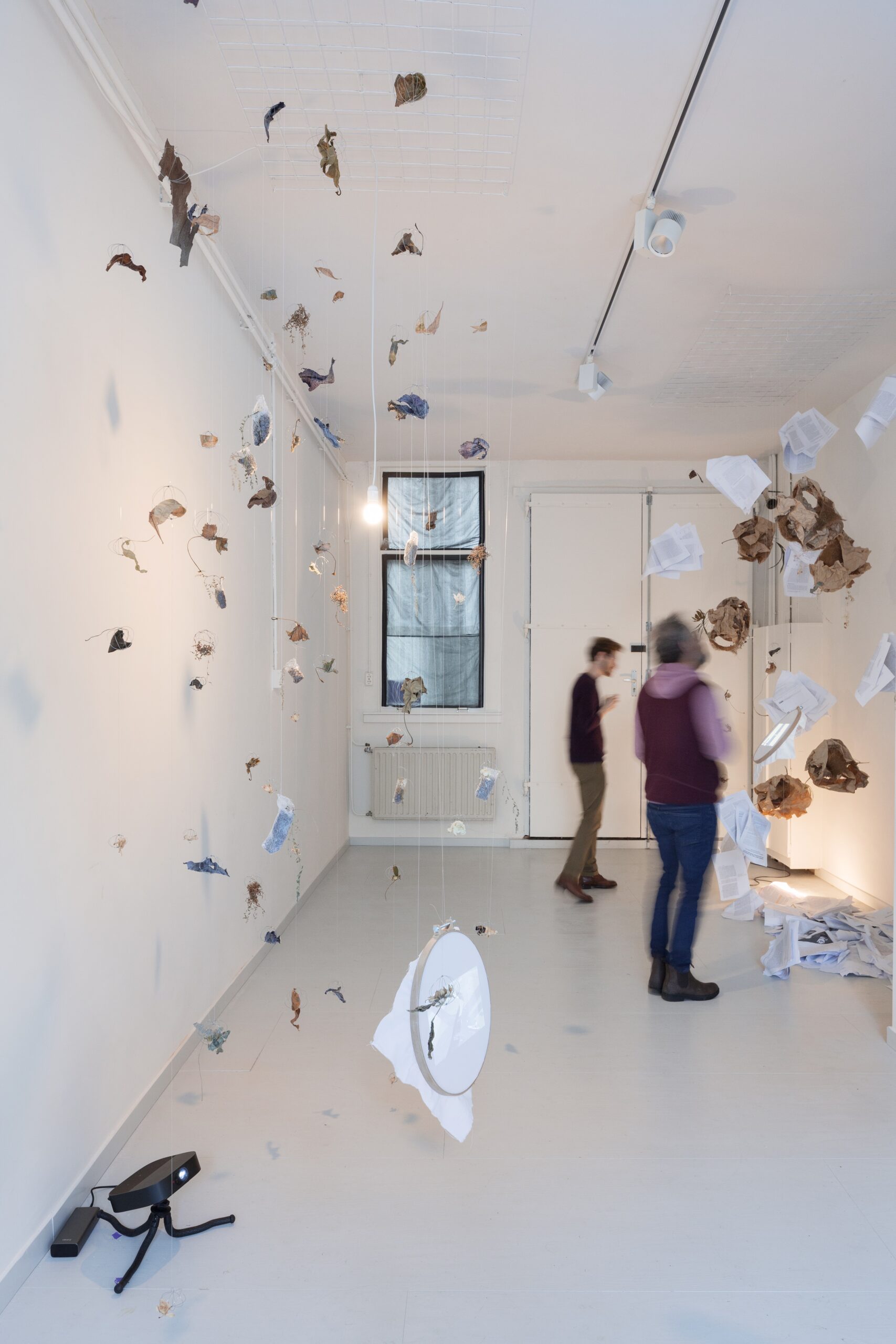 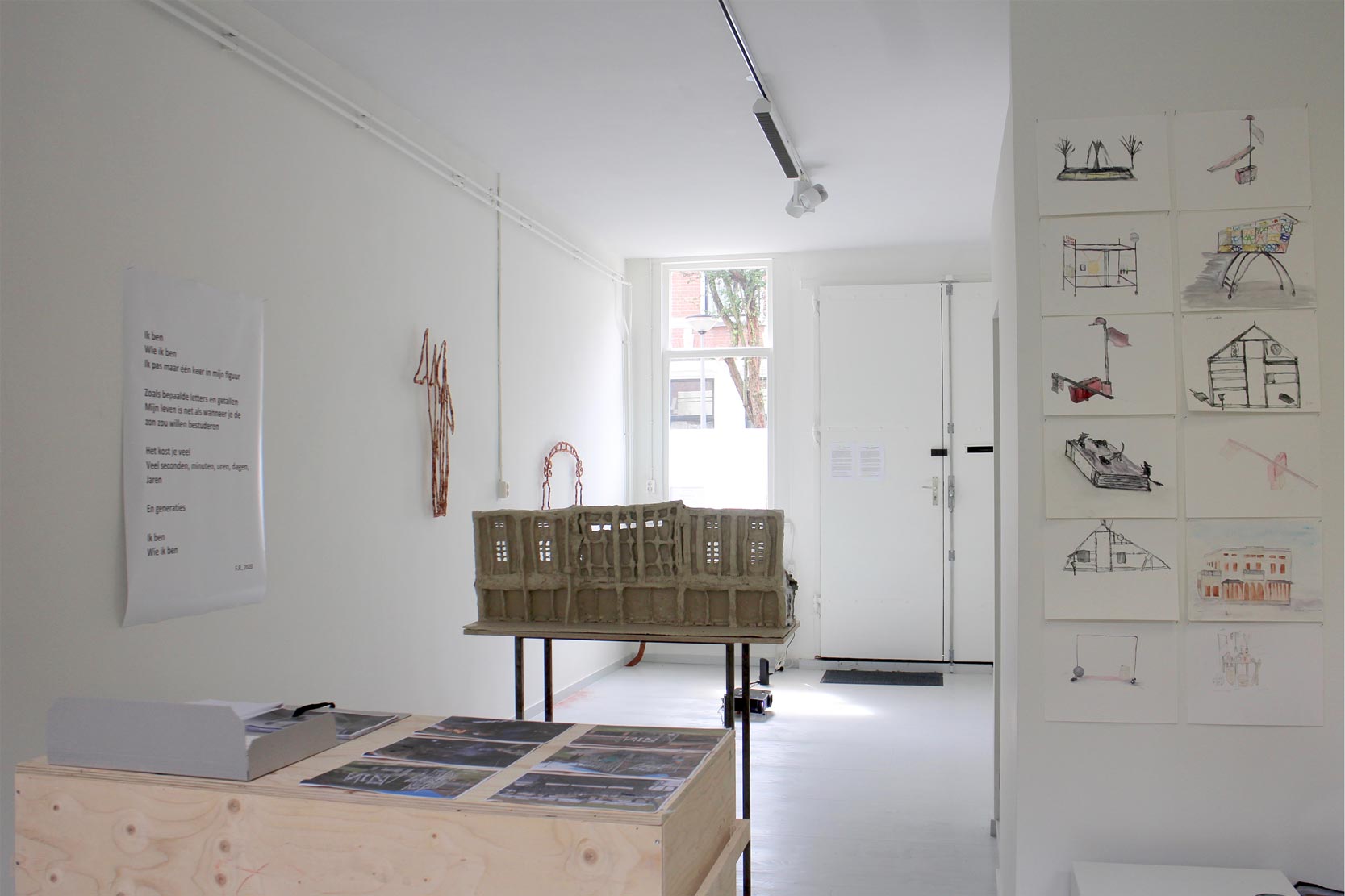 The Soil of Moengo 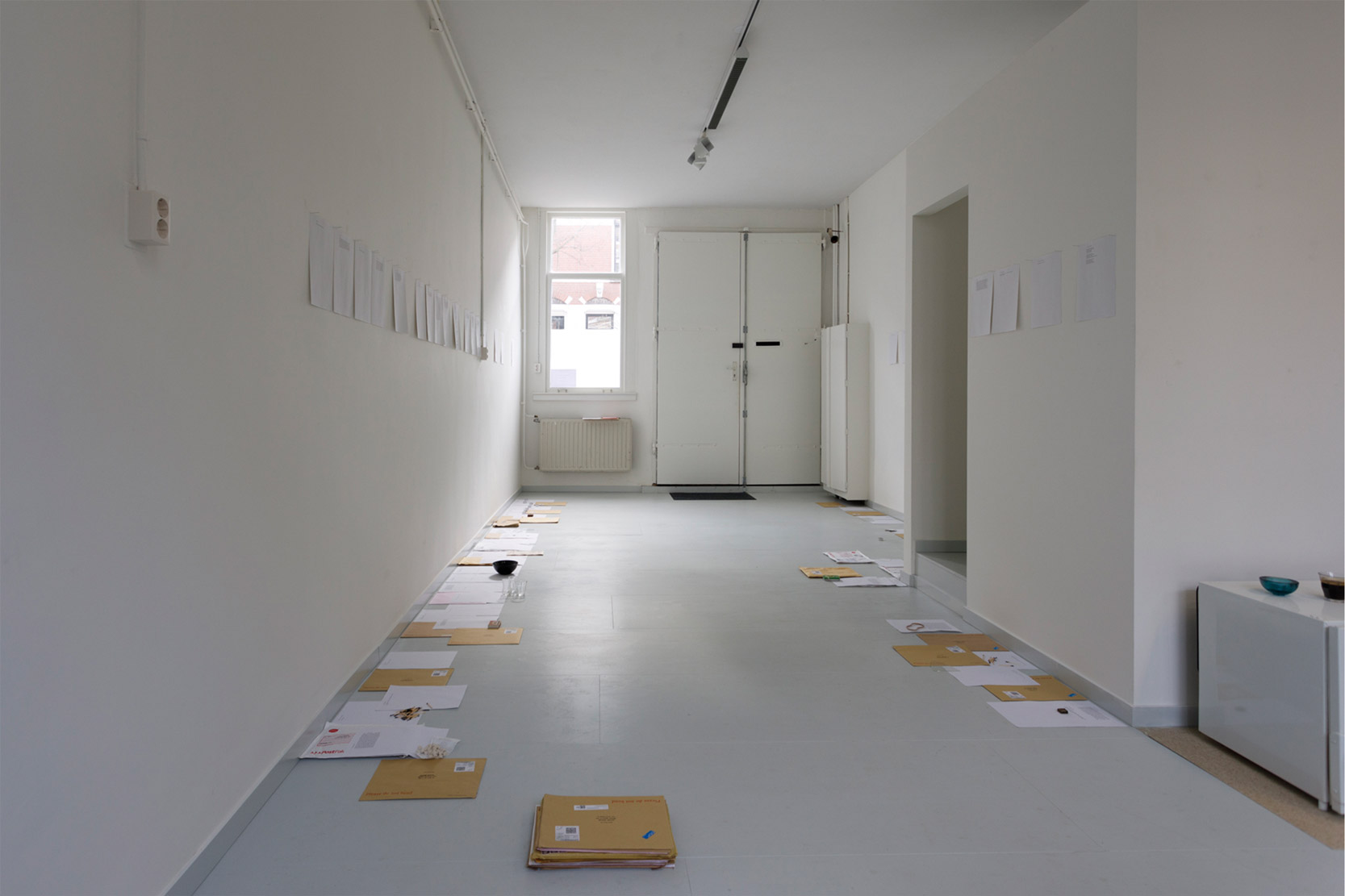