Since 2002 we (Erik van Lieshout and Suzanne Weenink ) work together. This space at de Volmarijnstraat 57a was rented in 2014 as an office space, a space for meetings, to store drawings and the archive of Erik van Lieshout. In Spring 2019 the space was emptied for renovations to make room for exhibitions and projects of other artists, initiated by Suzanne Weenink, titled Daily Practice. But the backspace has remained the place to work together and alone, to have meetings, to discuss ideas and projects, to apply for grants, to organize transports and finances.

Last two years work have been centered around the making of the film ‘René Daniëls’ which is now on show at de Pont Tilburg from 4 December 2021 until 13 February 2022 and will be shown also from 14 January until 27 February 2022 at Maureen Paley London. What is left to do now is to compose the final report of finances and process for the supportive funds. To make this a more fun thing to do we have composed a wall work with A3 stop motion animation sheets made for the film. Each static sheet has been recorded to become a moving image, is a movement in itself, each static sheet is footage. With questions and remarks on painting, emotions and battles. Some sheets refer to a dialogue in 1984 between Carina Hedén and René Daniëls, as published in a catalogue of Marlene Dumas (Omega’s Eyes – Marlene Dumas on Edvard Munch – guest star René Daniëls, 2019). Find it under the window.

We have selected two sheets for black and white A3 Xerox copies. You can choose one and take it home as a December gift from Erik van Lieshout and Daily Practice.

We wish you an illuminating and healthy 2022. 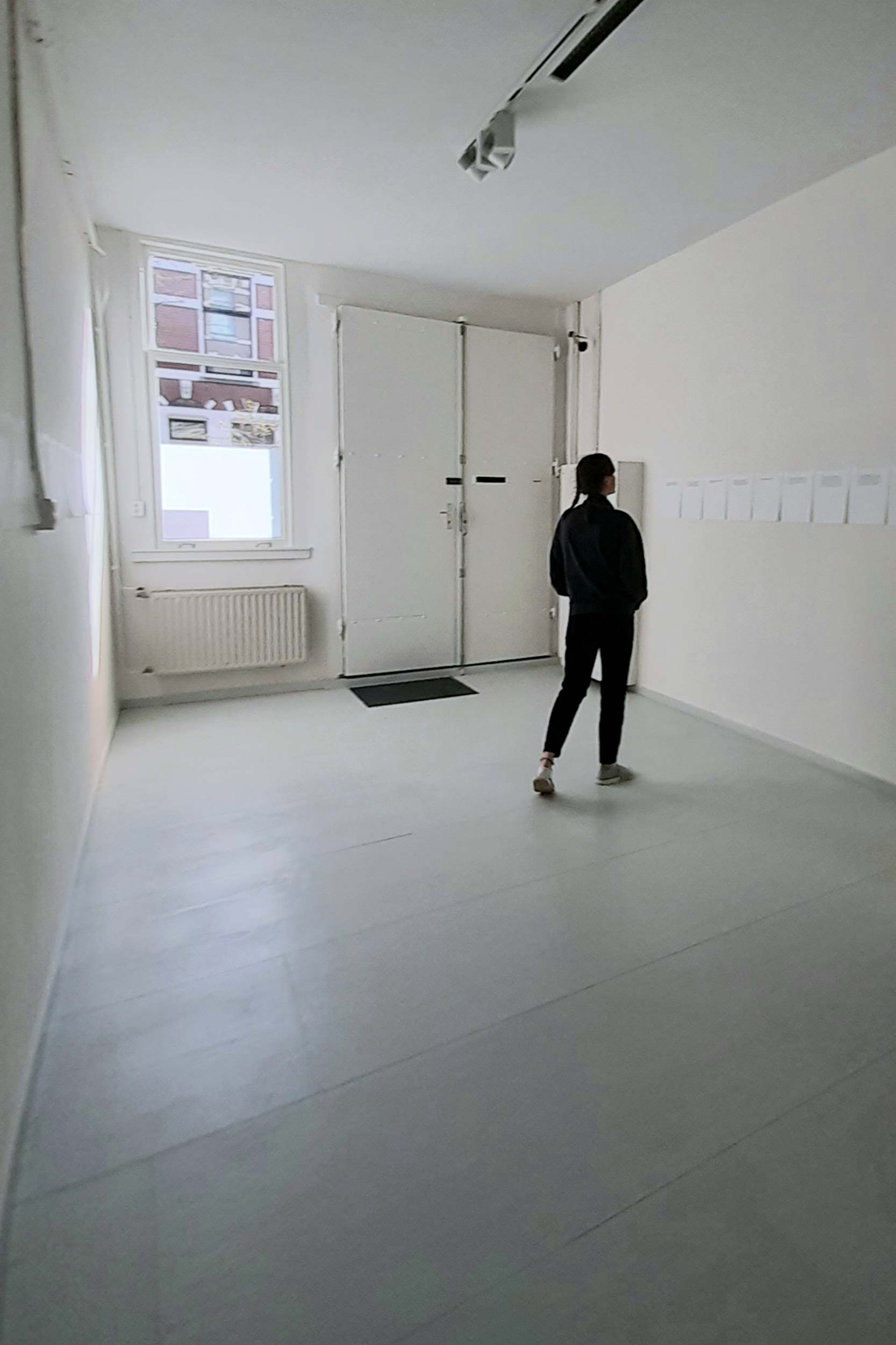 On Wards (Dispatches from a hospital bed) 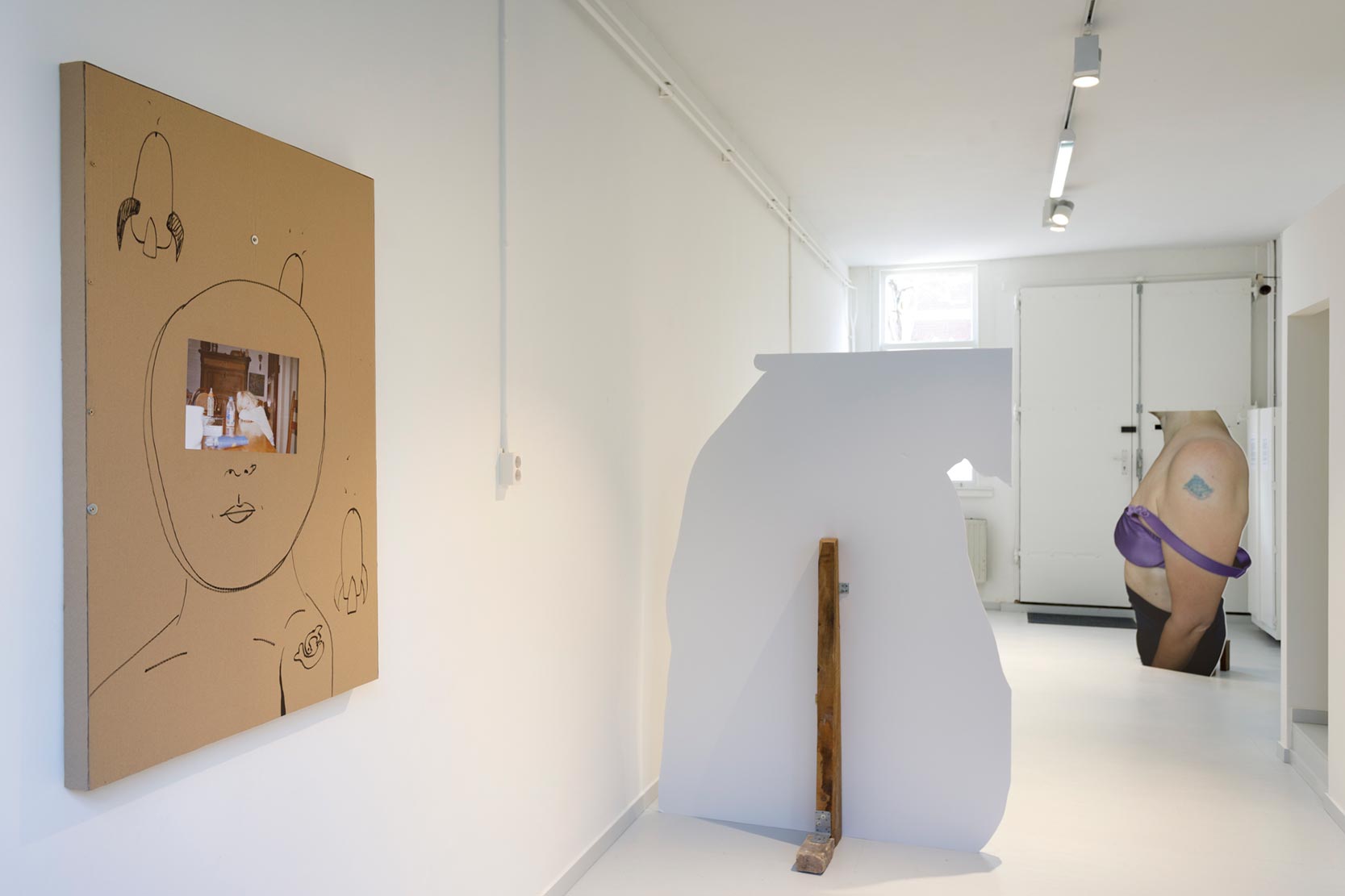 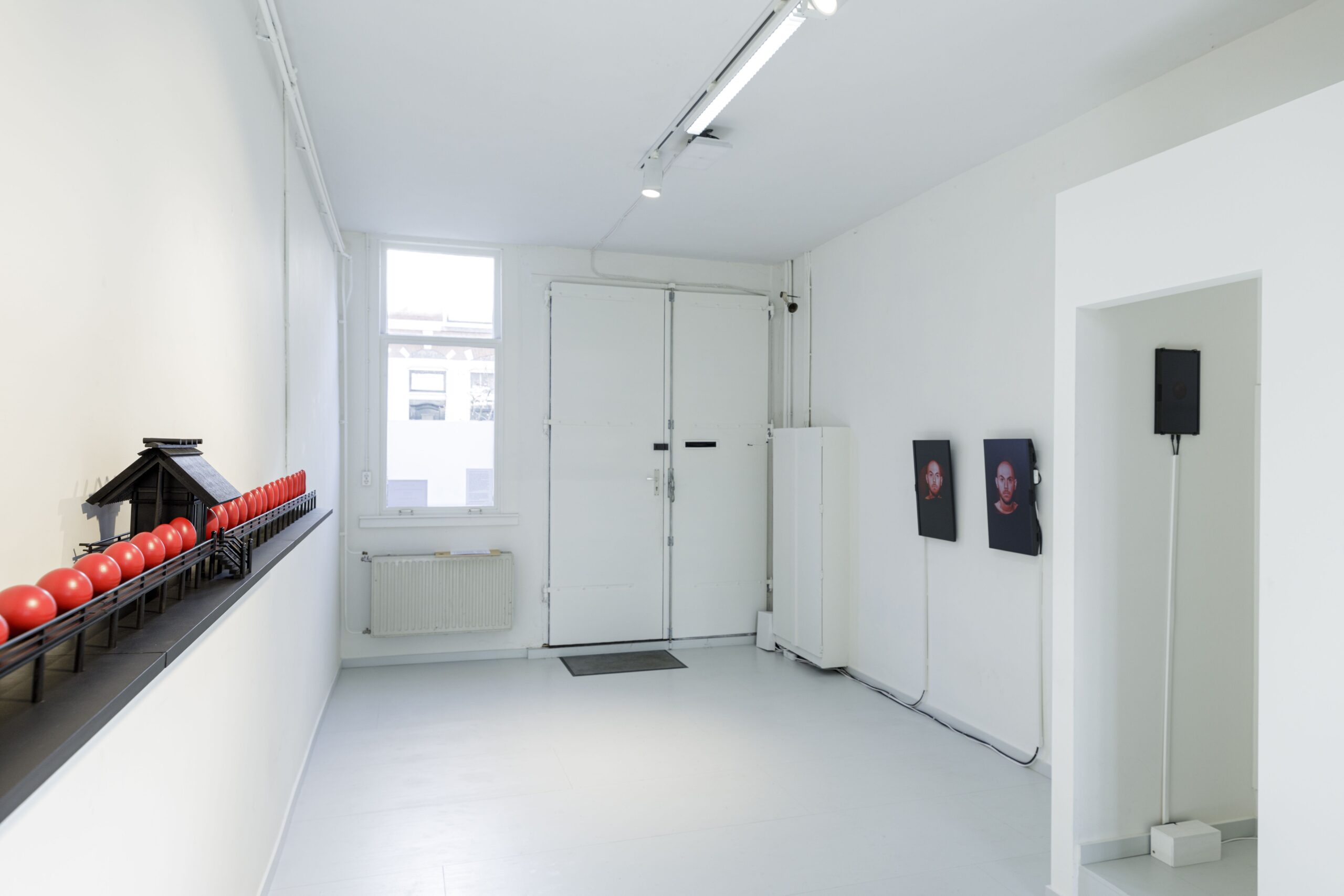