In We no longer live at number 8, Eleye Boerenkamps shows works about growing up in a family – more specifically, the family she grew up in herself. The works, wall objects and sculptures, examine experiences of bodies and objects from a past time.

Two monumental photo-sculptures show two upper arms. They are Eleye’s father’s and mother’s arms. Both her parents have a tattoo of a pair of dolphins on their upper arm. A seal of love, these gentle dolphins are complementary and intertwined, like a yin and yang sign. Years after, these two people have been divorced, but the dolphins are still there: faded and deformed by time and the aging of bodies.

Eleye’s photoprints, blown up, cut out, and closing up on these tattooed upper arms, have a snapshot quality, with pixels visible and a lack of decorum. Each of these sculptures also has a raw backside: in their cut-out shape these image-less white surfaces turn into amorphous fields of projection.

Eleye Boerenkamps strives to make uncomfortable work. She acts on personal and private subjects – her family, her sex life, her boyfriend and ex-boyfriend, and so on – directly, in an unfiltered way. It is tempting therefore to interpret her work as therapeutic. But this isn’t what the work is about to Eleye: rather, she wants the art itself to cause cringing, both in its form and content. She uses autobiography as a medium to confront us with inconvenient feelings of embarrassment – us being, the artist and the spectator.

This also means that everyone has to participate in the work: Eleye’s parents, her partner, her brother, and more generally, the “stuff” of her present and past. Her almost obsessive collecting of what makes up her life, seems like a stubborn attempt to control time. Captured in a palette of faded colours this also gives her work a melancholy character.

Eleye Boerenkamps (b. Deurne, 1994) studied at the Academie voor Beeldende Vorming in Tilburg and was a participant at De Ateliers in Amsterdam, from 2018-2020. She lives and works in Amsterdam. 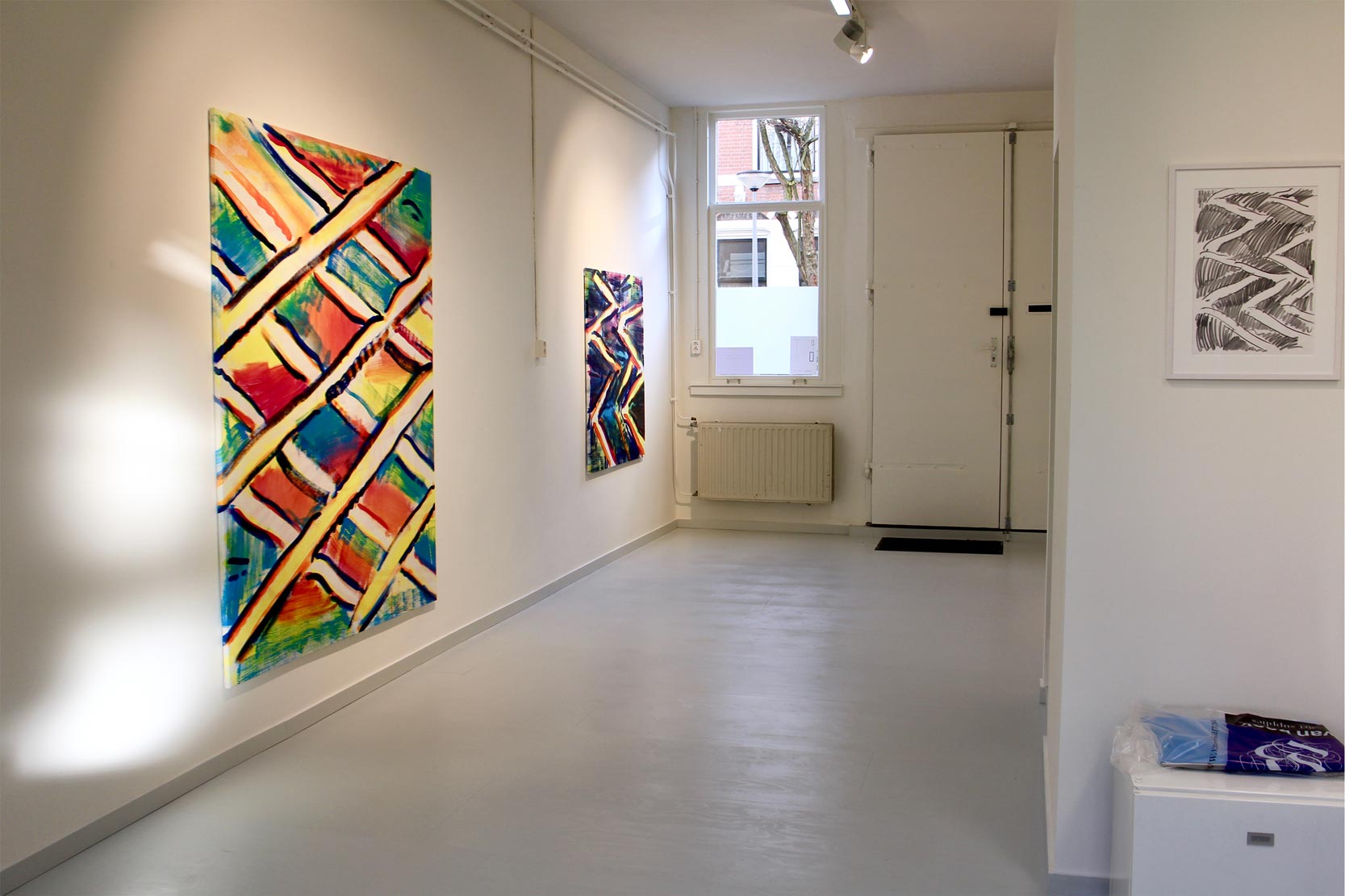 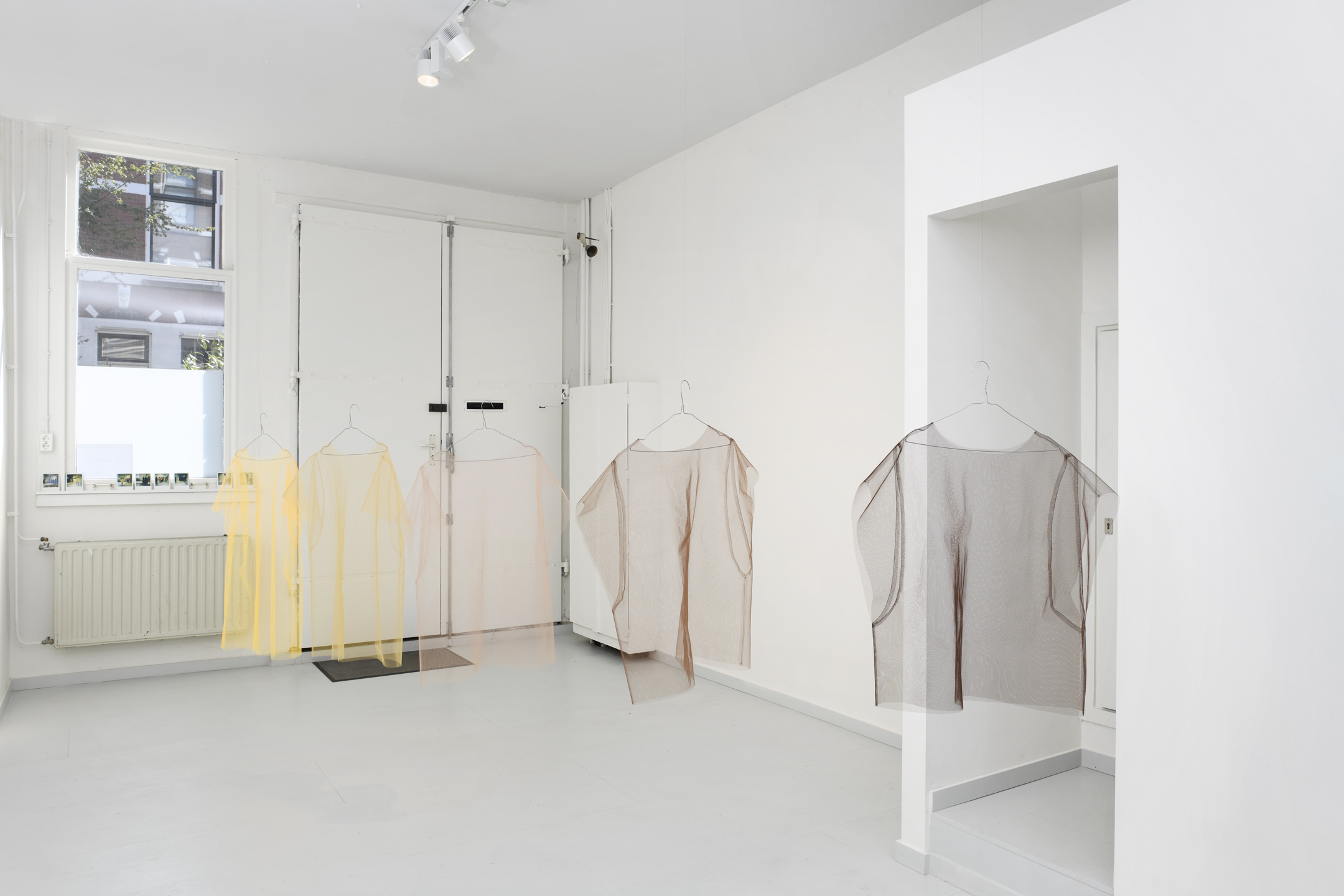 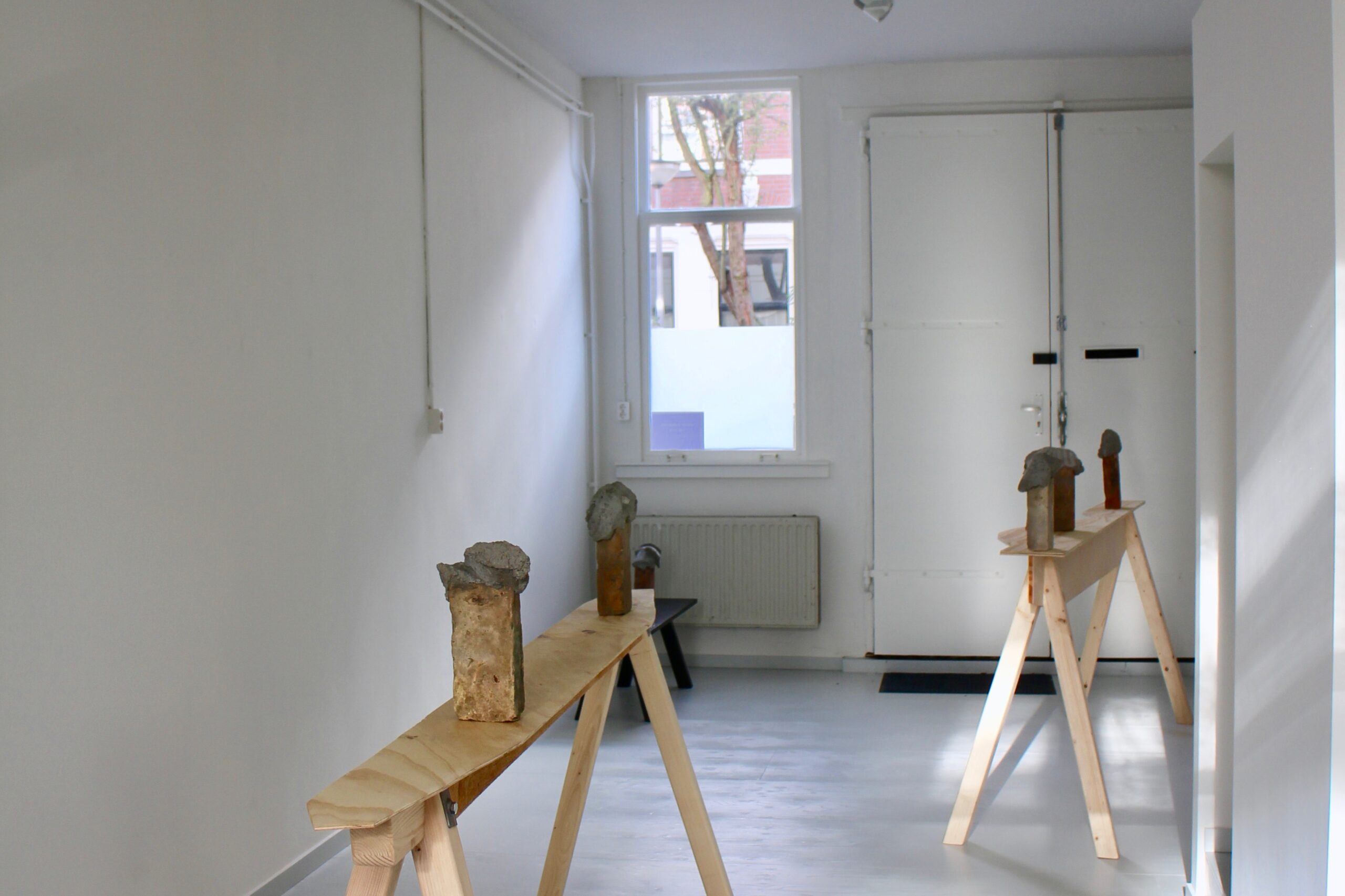