The Soil of Moengo

In 2018, visual artist Dirk van Lieshout (Deurne, 1973) stayed three months in residence at Tembé Art Studio in Moengo, Surinam. During this period he made, together with inhabitants of Moengo, the aluminum mobile work Reisbureau (Travel Agency). The work was made using scraps from the dismantled Surinam Aluminum Company – a daughter-company of the multinational Aluminum Company of America (Alcoa). The earth of Moengo, written on with signs of the Afáka script used and developed by the Okanisi Marrons, functioned here as a cast for the aluminium which, once melted, was poured into the soil. During his residency, Dirk van Lieshout closely collaborated with artist Seraven Pinas (1996) and poet and political activist Furgill Raafenberg (1991).

In January 2020 Dirk van Lieshout returned to Moengo to look closer into the contemporary situation, annexations by China and the omnipresence of goldmining. In his poetry, Furgil Raafenberg charges the mining for the pollution and exhaustion of the soil. “You call me a child of freedom, but the water that I drink from is full of mercury.” [original: “Jij noemt mij een vrijheidskind, maar het water waar ik van moet drinken zit vol met kwik.”]

Dirk van Lieshout used his research to make new ceramic work at the Europees Keramisch Werk Centrum (EKWC) in Oisterwijk, where he stayed from March till June 2020, during the lockdown and national measures against the spread of Covid-19.

The exhibition at Daily Practice comprises new work produced at EKWC: clay cast in sand, ceramic objects, and maquettes. With poetry by Furgill Raafenberg. In addition, Dirk van Lieshout will show watercolours and video. The exhibition will take the form of a changing presentation in progress. In this way, Dirk van Lieshout wants to explore and familiarize himself with the new work, as well as introduce the voice of a young political poet to tell the contemporary story of Moengo from the inside out.

With special thanks to visual artist Seraven Pinas. 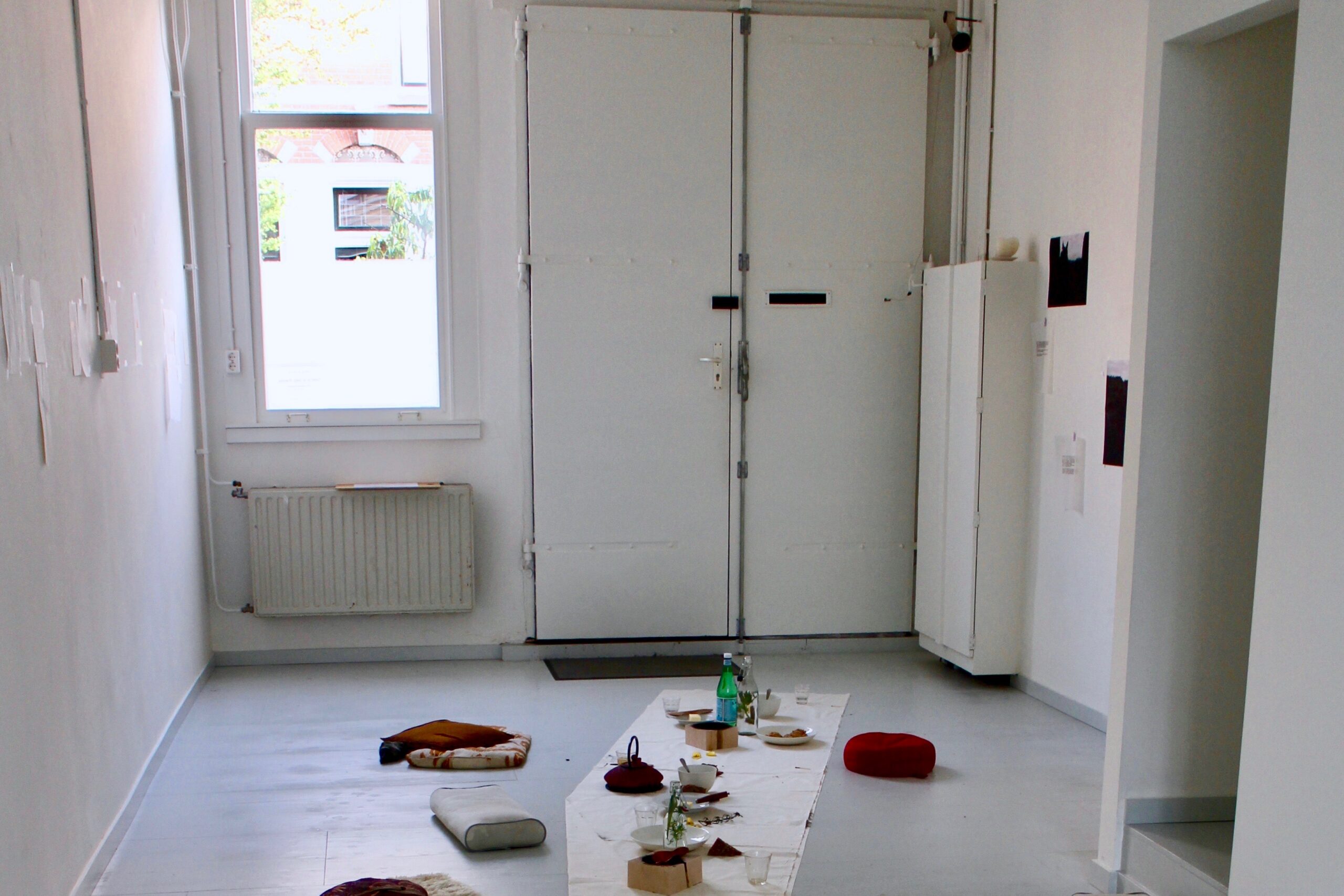 grief is a daily practice 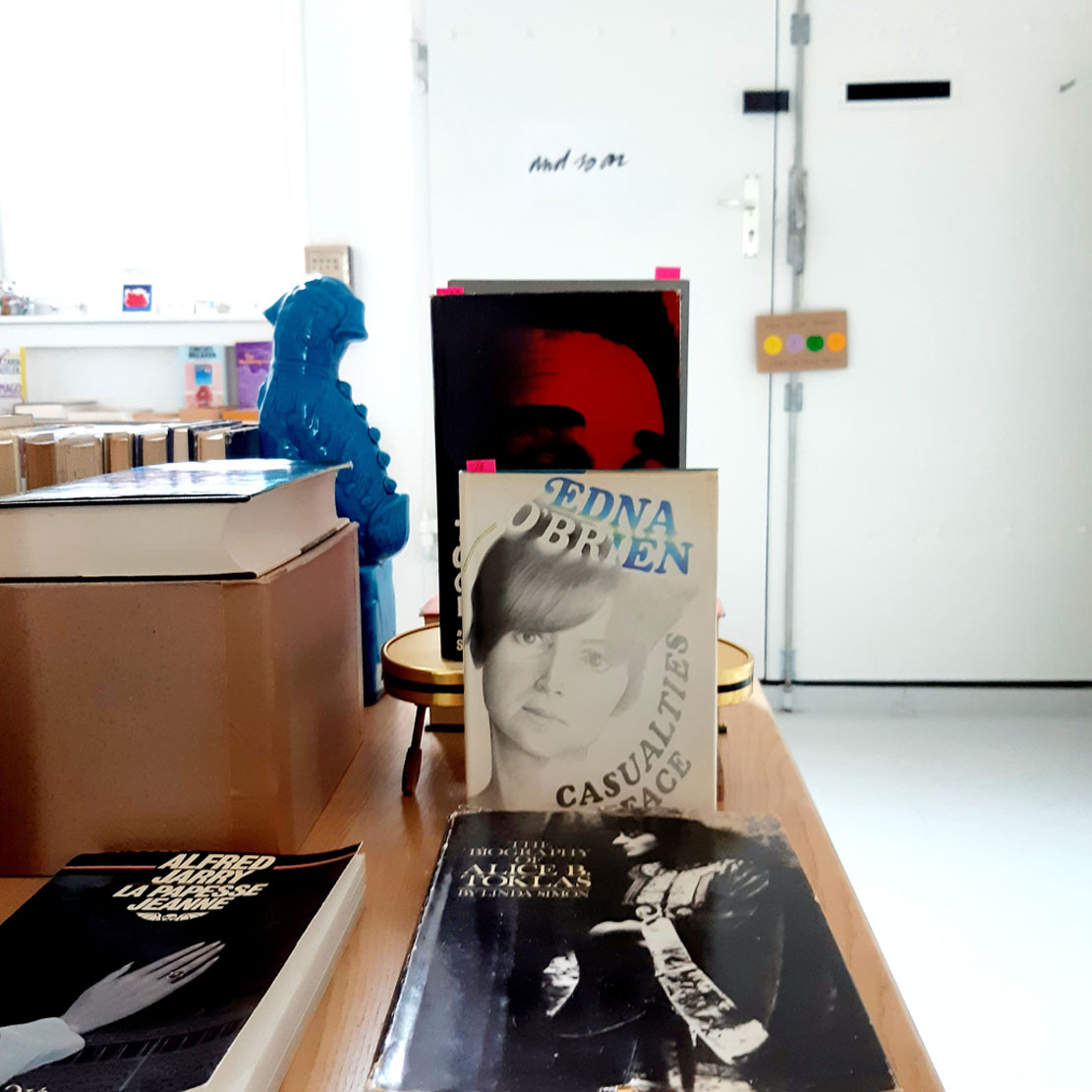 and so on books 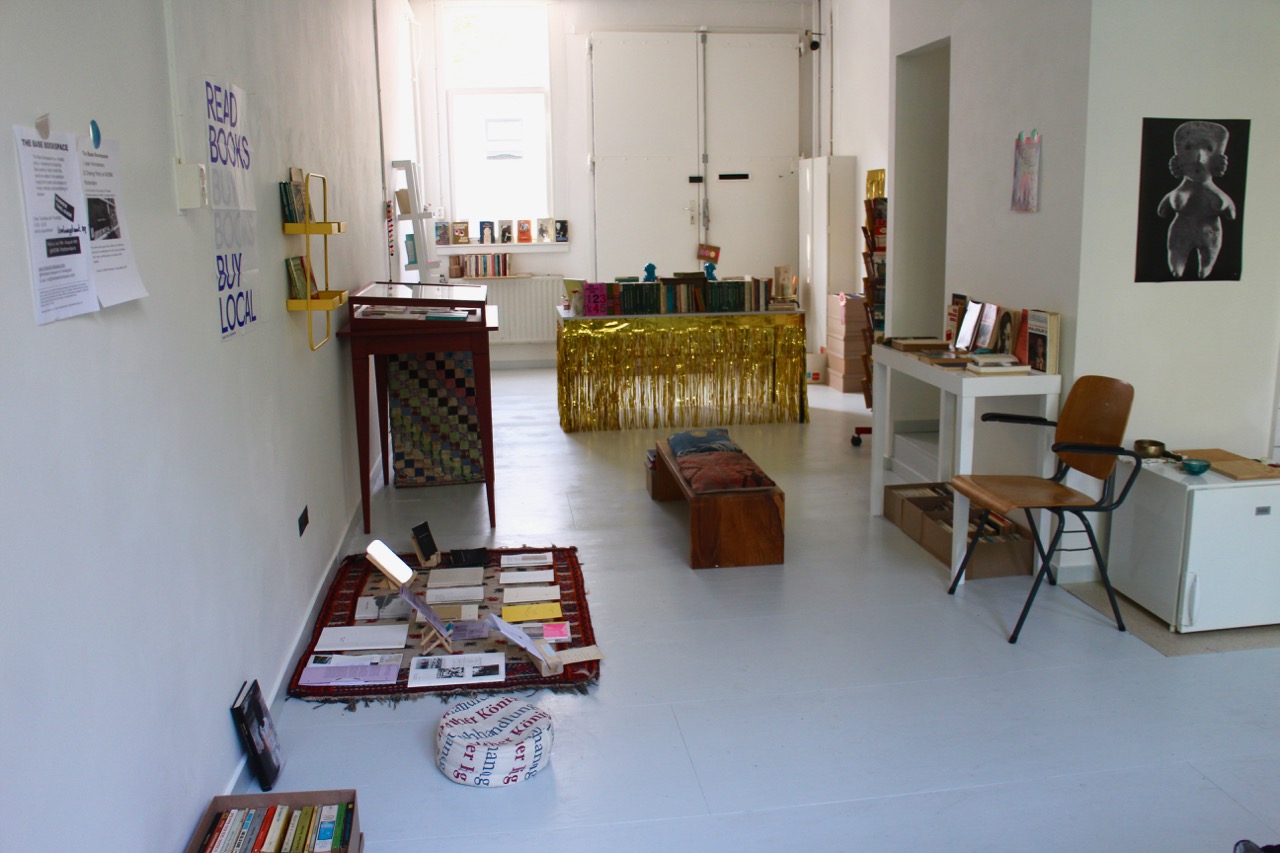